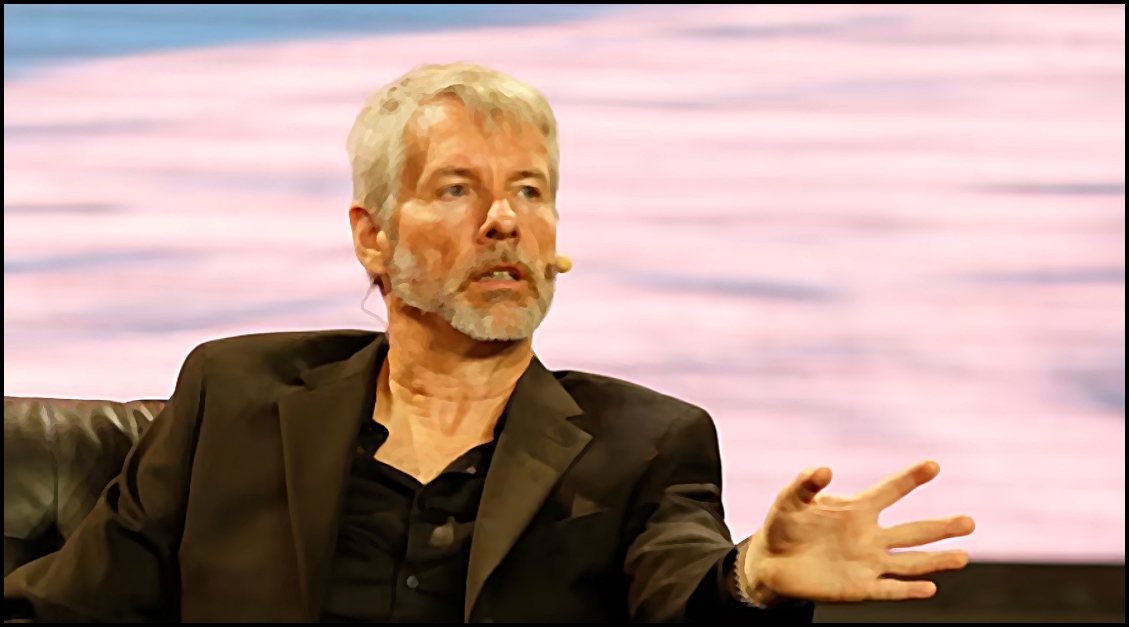 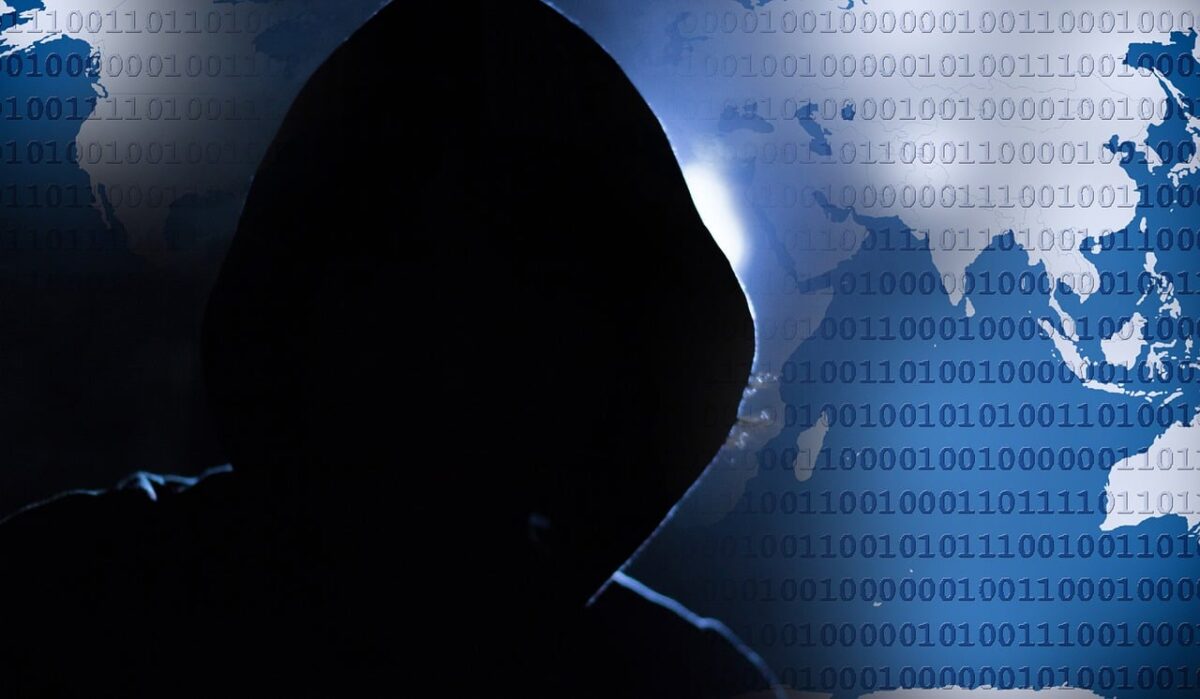 Deribit Halts Withdrawal After the Exchange experiences a $24 million Hack 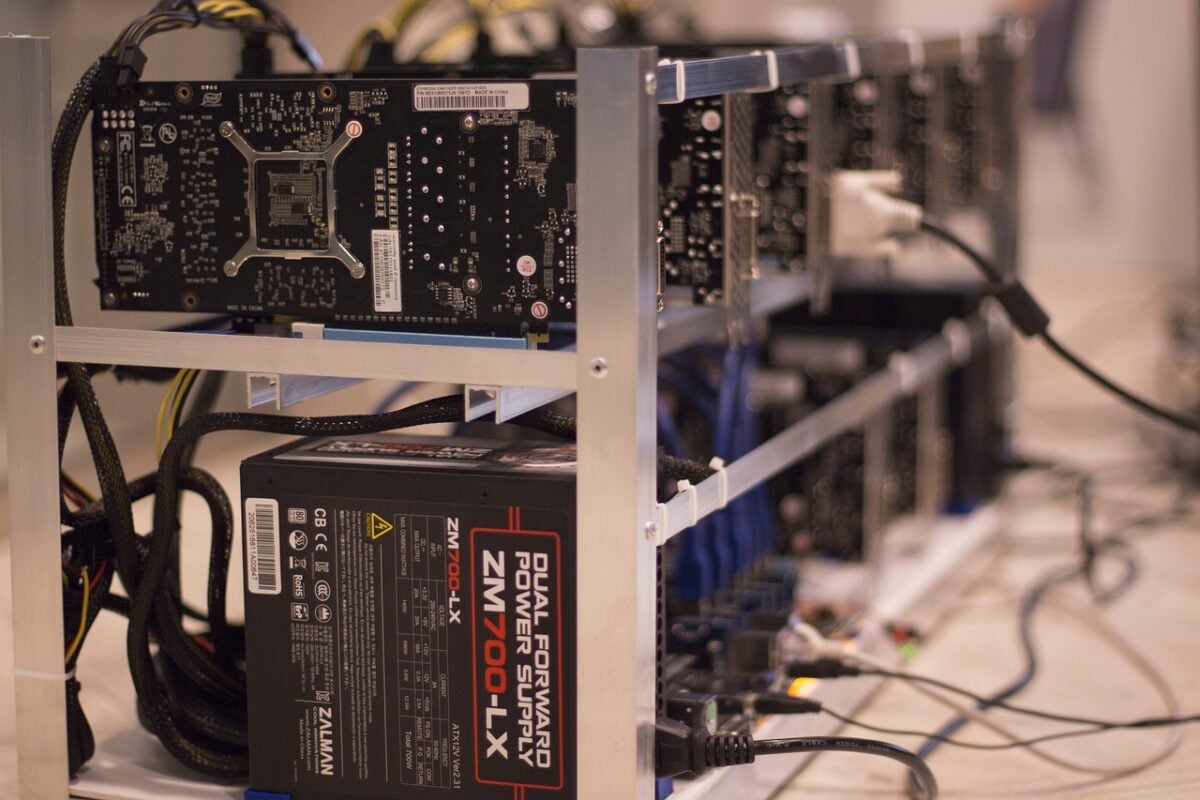 In this article, we’ll answer the question: What is Bitcoin? Bitcoin emerged as a consequence of the 2008 financial meltdown, created by a person or group who called himself Satoshi Nakamoto. In the original whitepaper, the stated goal was to create “a new electronic cash system” that was “completely decentralized with no server or central authority”.

The technology and concept were cultivated right up until 2011, where Nakamoto turned over the source code and domains to others in the space and subsequently vanished from the scene. What is bitcoin? In layman’s terms, bitcoin is a digital currency with no physical representation, unlike fiat. There are no bills to print or coins to mint. It is a decentralized payments network with no government, institution, bank, or otherwise in control. Owners of the coin are pseudonymous, which means that a user’s identity isn’t readily available for all to see. So, Instead of names, tax IDs, or social security numbers, bitcoin enables buyers and sellers to connect through encryption keys. Unlike traditional currencies, coins are not issued from a top-down structure, but rather are “mined” by thousands of computer participants in the network connected through the internet.

What is bitcoin mining?

In order to mine a new bitcoin, a series of computers must solve a series of math and cryptographic problems, which mint coins, record transactions on the bitcoin ledger, and secure the network. When someone sends bitcoin to another user, the network records the transaction, and all of the others made over a certain period of time in what is called a “block”. Miners (i.e. computers running specific software) inscribe these transactions on a massive ledger, where all transactions are visible since the inception of the currency. Collectively, these blocks are what make up the “blockchain” – an eternal, openly accessible record of all transactions.

With their specialized software and hardware – and no small amount of electricity – miners convert these blocks into sequences of code, called a “hash”. Producing a hash carries more weight than it sounds, as producing a hash requires serious computational power, wherein thousands of miners compete simultaneously to do it. In layman’s terms, it’s as if a thousand chefs are feverishly racing to prepare an extremely complicated dish, and the first one to serve the perfect version ends up getting paid.

The newly created hash is placed at the end of the public blockchain. Miners are rewarded for their work, earning as much as 12.5 bitcoins, which back in February 2018 was worth around $100,000. From a more technical perspective, bitcoin’s monetary policy dictates that every 210,000 blocks (or approximately every 4 years), this miner reward is slashed in half in an event called the halving. Find out more about the halving here.

What determines the value of a bitcoin?

At the end of the day, bitcoin’s value is determined by the free market and whatever people will pay for it. This is similar to how foreign exchange fiat currencies are meant to be priced, but with a completely public, decentralized, and unalterable monetary policy.

The protocol ensures that only 21 million bitcoins will ever be minted, with over 18 million having been mined thus far. In effect, the limited supply is similar to gold and other precious metals with a tweaked intrinsic value-proposition that’s based on unstoppable and immediate transactions, among other things.

Given the relatively early stages bitcoin has existed in relation to gold, bitcoin is still undergoing a volatile process of price discovery, which speculators, traders, and investors are well-aware of – at least for the most part. The coin has minted plenty of millionaires among the tech pioneers and early bitcoiners, the Winklevoss twins being two of the most well-known bitcoin billionaires in the crypto playground.

How do I purchase bitcoin?

If you’re willing to assume that buying and selling bitcoin and other cryptocurrencies carries risk, there are many regular and margin exchanges available to enter the marketplace. Regular exchanges are typically used for new beginners and allow simple purchasing of cryptocurrencies. For those who are more advanced traders familiar with margin trading like those from FX and other traditional markets, there’s also the possibility to trade on margin using bitcoin as collateral. The latter is riskier and should only be used by highly experienced traders and investors. That said, there are plenty of tutorials that show users the ropes on how to trade bitcoin.

What can I do with bitcoin?

Believe it or not, bitcoin can be used to buy things from over 100,000 merchants worldwide. A recent survey showed that over 36% of American businesses accept crypto payments, indicating a growing retail demand for bitcoin and other virtual currencies.

Bitcoin is accepted legal tender. In fact, bitcoin has just recently been given the go-ahead by major financial organizations and watchdogs to be used as a legal financial instrument, among other things. A series of regulatory developments in early 2020 are now also serving to boost on-ramps into the space as bitcoin and other cryptocurrencies surge in popularity in South Korea, India, Europe, and throughout America.

Are there other cryptocurrencies?

There are over a thousand cryptocurrencies, each with its own claimed use-case and world-changing solution. Of course, it’s vital to note that these assets exist in a highly entrepreneurial space that has only existed for a little over 10 years. Serious observers and market participants operate with the knowledge that any number of these projects can and will probably go to zero. Needless to say, bitcoin and a handful of other early cryptocurrency projects have stood the test of time and are unlikely to fail given their resilience.

The future is decentralised

That being said, recent events surrounding the corona virus epidemic continue to emphasize the importance and need for a currency that exists outside what might be called an interchangeable system of fiat currencies. As government printers work on overdrive to the sound of trillions of dollars in stimulus, the need for an alternative currency system has never been greater.