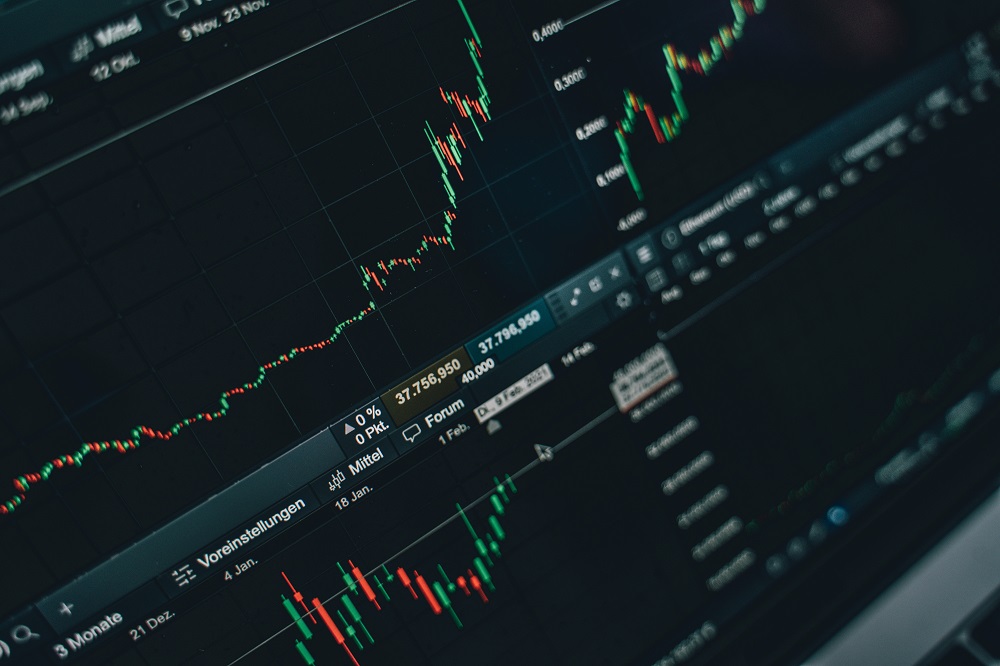 XRP Bears Running Out Of Steam! Watch This Level 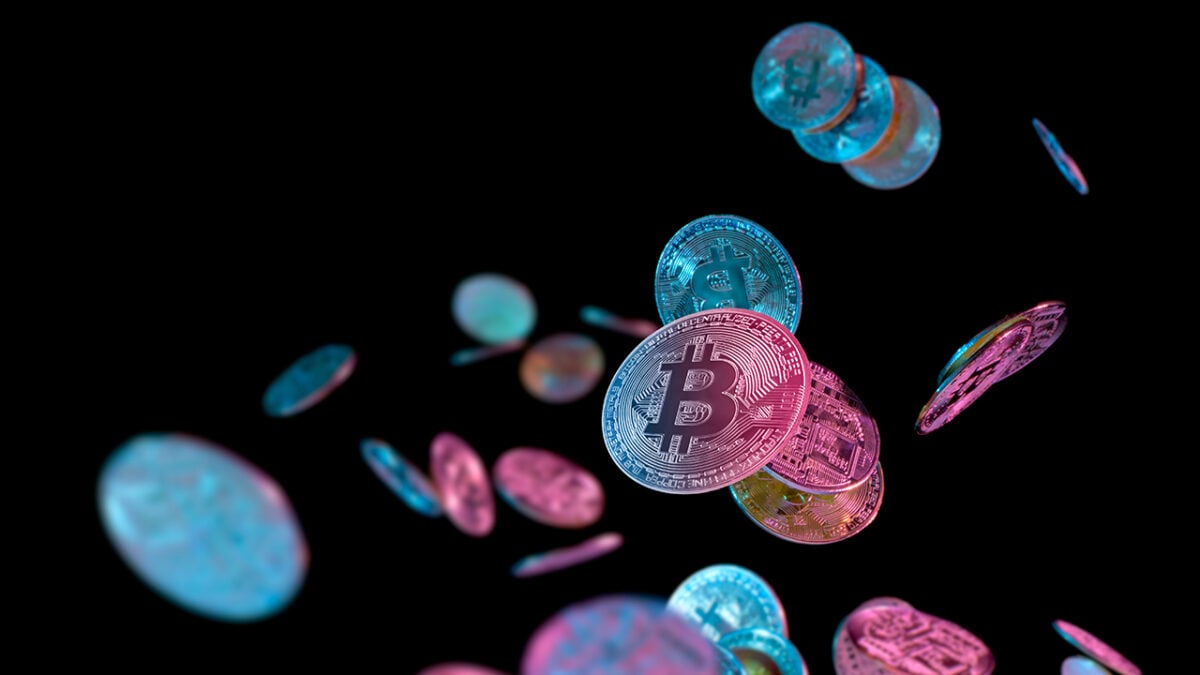 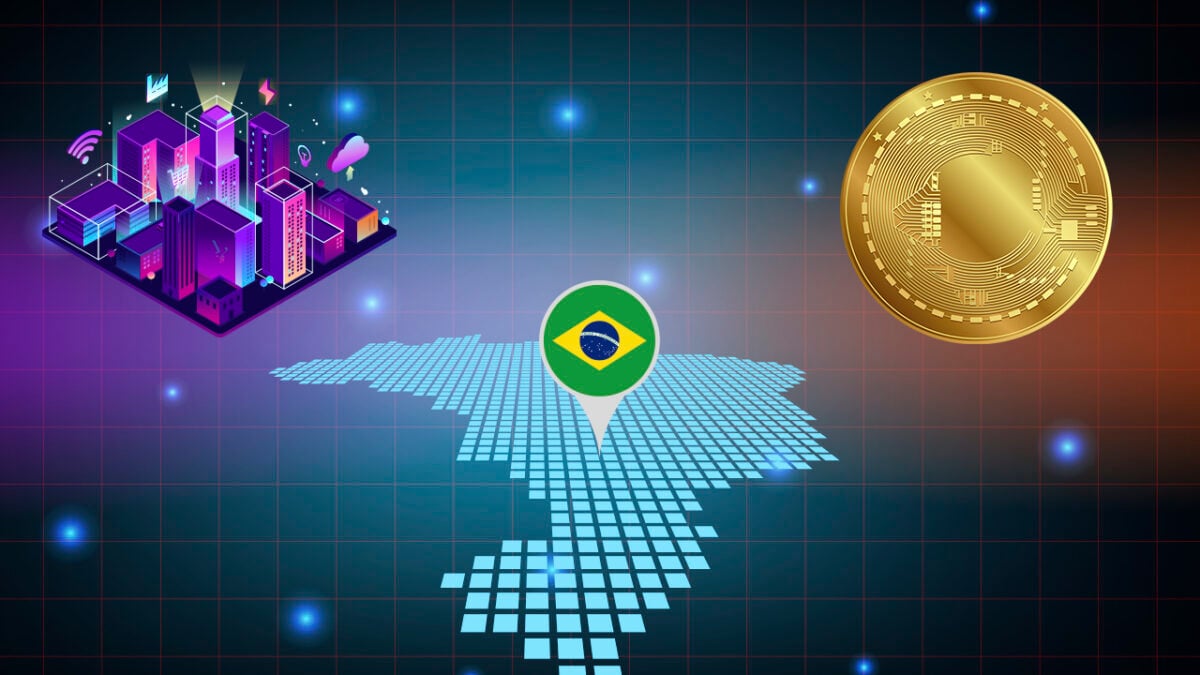 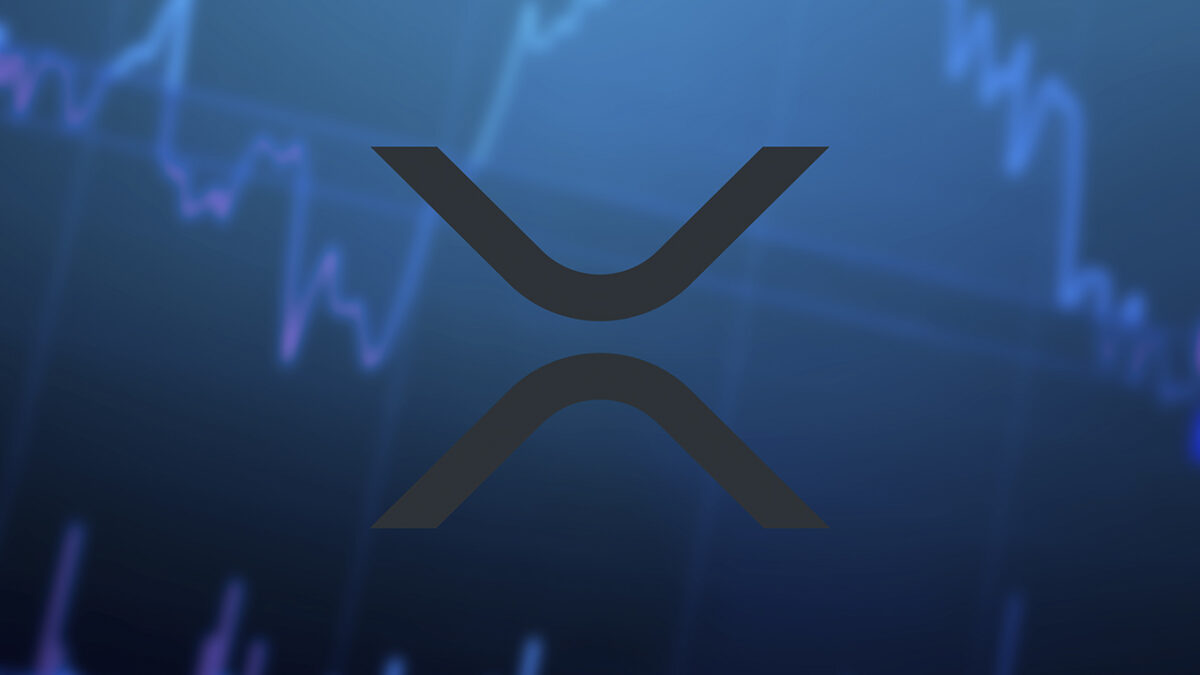 In this Ripple (XRP) review, you will get to learn about the fundamentals and uses cases of the Ripple ledger and the XRP token. The review will also discuss the price predictions for the XRP token and whether it is a good investment or not.

After reading this review, you can buy or trade XRP with a free bonus by signing up on Swissborg with this link.

If you are new to crypto trading in the USA, you can sign-up to Kraken and claim up to a 50% discount on your trading fees by clicking this link.

What is Ripple (XRP)?

If you are even slightly familiar with the crypto space, then you might have heard about Ripple (XRP) a few times. Ripple is the name of an American technology company that developed the Ripple payment protocol and exchange network. Many people mix up Ripple with XRP thinking they are the same thing, but they are not.

Ripple is a consensus ledger that uses an open-source protocol to provide users with multiple benefits, including fast, secure, and cheap transactions. Unlike other blockchain protocols, Ripple does not aim to create a completely new economic system. In fact, it was designed to bridge the gap between the blockchain sector and the traditional financial institutions.

XRP, on the other hand, is the native token of the Ripple ledger that can store value and can be used as a payment currency on the network.

Ripple was first introduced in 2012, three years after the launch of the popular cryptocurrency Bitcoin. A bunch of talented developers got together with the aim of creating something new for the financial markets. The idea was to build a protocol that will help institutions and individuals transfer funds globally hassle-free.

The project was led by Jed McCaleb, who gathered a team of skilled developers for a new project named Ripple labs. McCaleb is also responsible for some of the other crypto projects, including Stellar Lumen and Overnet.

He is also the co-founder of Mt.Gox, which was one of the largest cryptocurrency exchanges of its time. At one point, Mt.Gox was hosting 70% of all the bitcoins in circulation.

Ripple Labs was established in 2012 in San Francisco under the name of Opencoin. The company was founded by Chris Larsen, who is not only a famous investor but also a privacy activist. Larsen was later joined by none other than the skilled developer McCaleb, and they started working on the Ripple ledger protocol right away.

After the project was met with success, the company decided to change its name from Opencoin to Ripple labs.

Some of the main benefits of Ripple (XRP) include:

The rate at which Ripple processes a transaction is quite impressive. The transactions are validated within a few seconds, and the receiver gets the funds immediately. This is a huge advantage considering wire transfers take days to complete such transactions.

Ripple is not only fast, but it is quite cheap. The cost of completing a transaction on the Ripple network is 0.001 XRP and costs only a fraction of the total amount.

The Ripple network does not rely completely on XRP and can also be used for other assets. Fiat currencies, commodities, and other cryptocurrencies can also be transferred on the Ripple ledger.

A lot of financial institutions are already testing Ripple (XRP), which is a clear indication of its use cases and how mainstream it can get in the future.

What is XRP Token?

XRP is a cryptocurrency that is also the native token of the Ripple blockchain. It is the digital asset of the ledger that has monetary value and can be used to execute transactions.

You can view the XRP token as a middleman trying to process transactions faster. Any institution that needs to use the Ripple ledger can convert the funds into XRP and can send them to another party almost instantly.

XRP is a dream come true for many financial institutions and companies as they do not have to go through lengthy processes to send large sums of money.

For example, let’s say that a bank in Germany needs to send some funds to another bank in Australia. Usually, the process will take quite a lot of time because the funds cannot be transferred without third-party verifications. The money goes through more than one intermediary for verification, and that never happens in minutes.

Also, every verification will add to the transaction fee, and then you have to consider the currency exchange rate as well. All of this could get overwhelming, and that is exactly the problem XRP is trying to solve.

Institutions can now convert their funds to XRP and can process them in seconds with the help of Ripple’s blockchain ledger. Also, there is no cap for how much money you can send on the ripple blockchain, and that makes it even more impressive.

You can start trading XRP tokens today by signing up on Phemex, Binance, or Kraken today.

Ripple XRP is one of the oldest cryptocurrencies out there, and there is no doubt that it is also one of the most popular ones. The cryptocurrency had its ups and downs when the SEC came after the company with a lawsuit and shook things up.

However, the team at Ripple has managed to fight the lawsuit well and is not too far from putting all this behind. The project is still solid and has a bright future in the long run.

Predicting the price of a cryptocurrency is always hard due to the high volatility of the markets. According to DigitalCoinPrice, the price predictions for Ripple (XRP) for the year 2025 are as follow:

How to Buy Ripple (XRP) Cryptocurrency?

Buying cryptocurrencies has become quite easy these days, and if you are looking to add XRP to your investment portfolio, you can do that in no time. There are plenty of centralized top crypto exchanges out there that allows you to buy XRP tokens. These include:

You can also earn a free bonus on Phemex, Binance, Kraken, and Swissborg if you sign up on these exchanges by clicking on the highlighted text.

The payment methods vary from exchange to exchange, and you can use the below-mentioned methods to purchase XRP from the above-mentioned exchanges:

The fundamentals for Ripple (XRP) look quite strong, and there is no doubt that it is an impressive project. However, the SEC lawsuit is a big concern, and even though the company is confident that they will come out of it, investing in XRP does feel like a gamble.

The risks involved in this investment are not low, and considering the volatile nature of cryptocurrency space itself, XRP can either give you solid gains, or you could end up losing a substantial amount of your investment. This is an investment for those who truly believe in this project and not for the faint-hearted.

It is also true that once XRP gets out of the SEC lawsuit, they are going to move forward with new plans, and that is exactly when the price of this cryptocurrency will skyrocket.